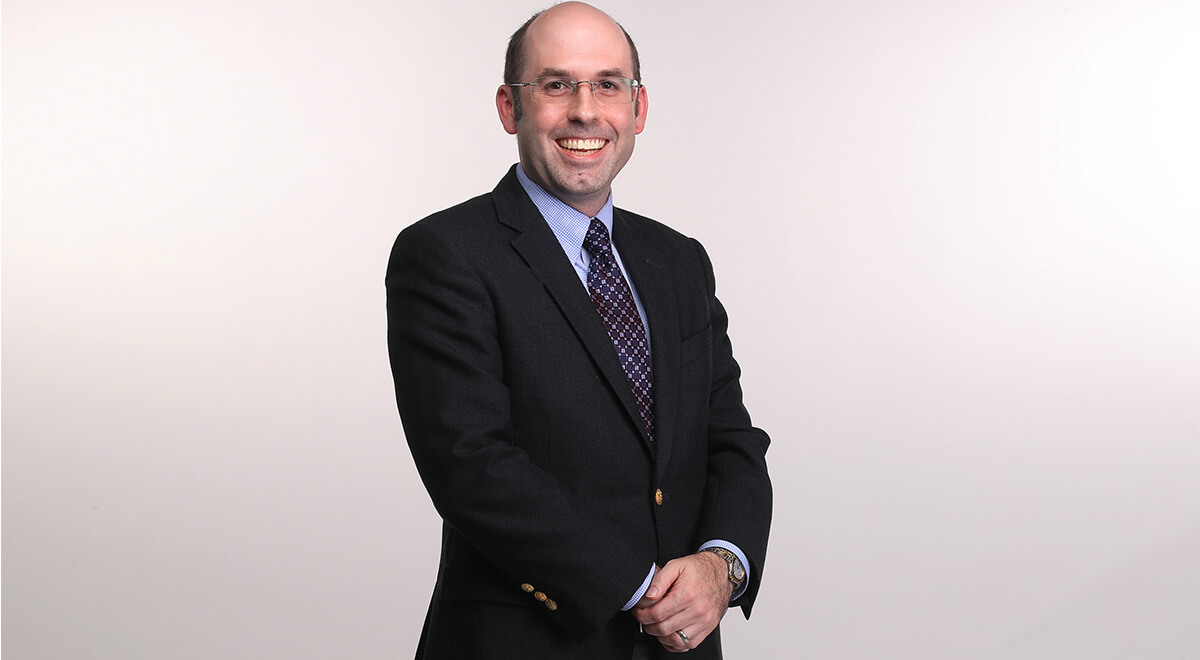 After graduating from University of Florida, Mr. Goetz worked in Fort Myers for a few years before going to law school at Nova Southeastern University. While at the college of Law, Mr. Goetz worked at the Broward County State Attorney’s Office, Homicide Unit. Mr. Goetz sat second chair on numerous high profile murder cases and helped the prosecutors with their arguments and motions. Mr. Goetz successfully argued his way on Moot Court, received a book award and countless other top grades while in law school.

When Mr. Goetz graduated from law school he began working with the 20th Judicial Public Defenders’ Office where he began representing juveniles with misdemeanor and felony charges. Mr. Goetz was promoted to a felony division, where he did numerous jury trials as lead attorney, from jury selection to verdict. Mr. Goetz also appeared in court on behalf of clients for arraignments, motions, violations of probation, civil injunctions, and pleas. After Mr. Goetz’s tenure at the Public Defender’s Office was over, he went to work at James L. Goetz P.A.

WE ARE AN EXPERIENCED TEAM

Get Consultation
Scroll to top