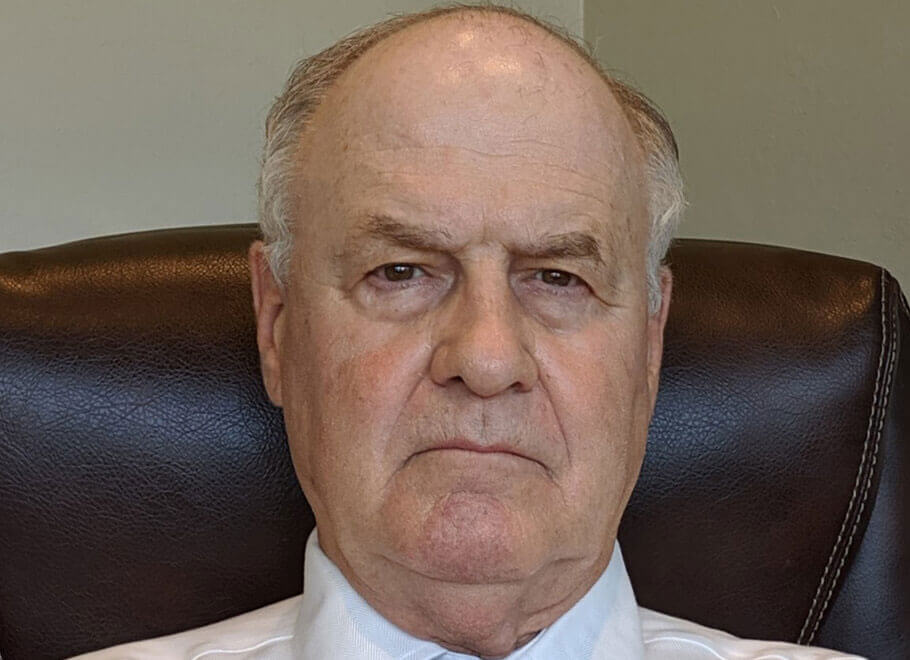 James L. Goetz was born in Erie, Pennsylvania. He grew up in Oil City and Girard, Pennsylvania working on his father’s farm and coal mines until he went to college. Mr. Goetz’s received his B.A. in political science and a minor in economics from the University of Pittsburgh in 1969. He earned his Juris Doctorate from University of Akron in 1972. From 1972 to 1975, Mr. Goetz served as a Captain in the Judge Advocate General Corps of the United States Army. Mr. Goetz later moved to Fort Myers to begin practicing law at Roberts and Watson, where he later became a partner. Mr. Goetz has been practicing law in Fort Myers for more than 50 years. Mr. Goetz’s Practice Areas include: Estates, Real Estate, Trial, Probate, Construction Law, Bankruptcy, and Commercial Litigation. Mr. Goetz was admitted to the Ohio Bar, Florida Bar, and U.S. Court of Military Appeals in 1972, U.S. Supreme Court in 1976, and also admitted to practice in the United States District Court, Middle District of Florida. Mr. Goetz is a member of the Florida and Ohio State Bar and is also a member of the Lee County Bar association.

WE ARE AN EXPERIENCED TEAM

Get Consultation
Scroll to top